The month of October brings an excitement and intensity to planet Earth that will allow us to break through previously held beliefs that limited our effectiveness in the world. There will be a spring in our step and a sharp new attitude unfolding if we “sync-up” with the dance code that is now streaming live over the airwaves!

The number 10 of October brings in the themes of self-authority, achievement, courage, and a sense of ownership over one’s own personal domain. This is the month to get your house in order, and push to the back burner other people’s demands and expectations of you. Prioritize yourself, and create a buffer or boundary between yourself and those who are trying to hook into your energy field. Number 10 is the Radiant Body in yogic science, and the strength of the Radiant Body has much to do with our ability to succeed in the world.

We have a bit of a “rough and tumble” effect happening in October through the Heart calculation, balanced by a cool and smoothing-out “hideaway” zone that is available to us through the Base number. Let’s take a look at the edgy side first!

The Heart number for October is a 5, via Significant number 14 (Heart is month of 10 + Gift of 4 = 14 = 5). Number 5 is adventurous, communicative, self-gratifying, and can have a “let’s go for it!” attitude. This is all good and well; however, when Significant number 14 steps into the picture there can be a reckless “take no prisoners!” spin to the decision-making process. So, the moral of the story this month is, “Be careful which canoe you let yourself step into, until you know where it’s going.” Do I sense a movie reference coming, you might ask? Yes, you do.

The film to watch this month is “Jungle,” (2017 release) which is the true story of Yossi Ghinsberg, a young man who goes to the Bolivian rainforest in the hopes of finding a lost civilization. The story begins in La Paz, where Yossi makes fast friends with two other adventurous young men. While rambling around town Yossi runs into an “Indiana Jones meets the Cheshire Cat” character, who quickly convinces the trio that he can guide them to places previously unknown and unseen by any White man.

Sky high on the scent of glorious possibility, along with the dream of fabulous pictures to sell to National Geographic magazine, the boys entrust their lives to the curl in the Cheshire Cat’s smile. Well, obviously someone survived or there wouldn’t be a movie, however, my greater point here is “Be careful which canoe you step into.” The number 10 of October demands that we have an awareness and alertness for our grace and self-sovereignty. Simply said, be the Captain of your own ship. 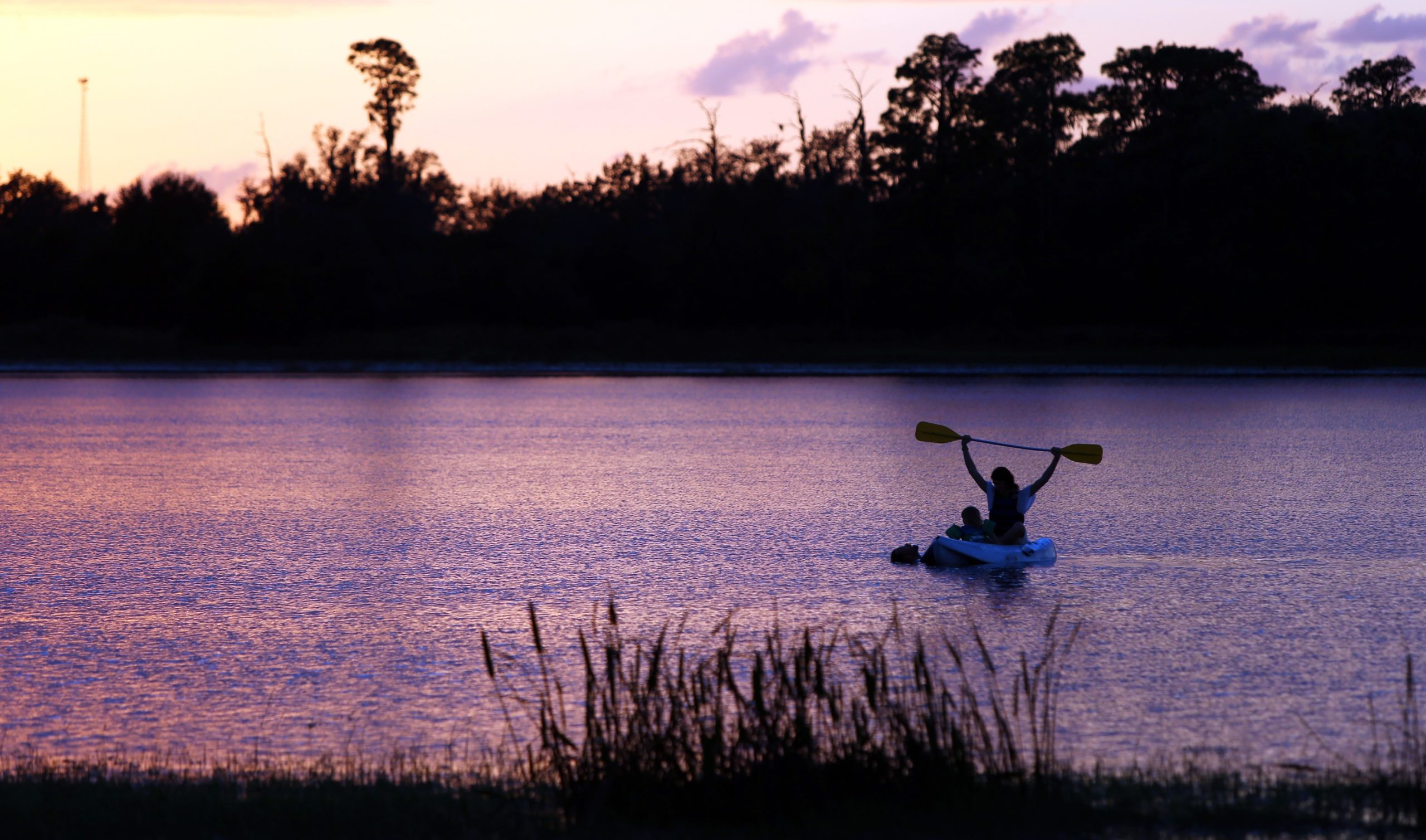 Now let’s change the dial to the hideaway shelter zone of the month. We have the number 7 appearing in the Base calculation (Base is month of 10 + year of 6 = 7), and 7 is the archetype of the Solitary Spiritualist. There are moments throughout the month when we will need to create an emotional safe-haven for ourselves. This can be actualized through getting out into nature, especially where there is water, as number 7 is the Water Element.

Whether ocean, stream, river, hot springs, sauna, steam room, or your very own bathtub, relax and cleanse yourself through the Water Element. Number 7 also relates to the fluids in the body, which include the bloodstream and lymphatic system. By sweating we cleanse out toxins on every level, including the emotional realm.

One of the symptoms of a toxic lymphatic system is the emotion of bitterness. That feeling of, “He/She did me so wrong, I just can’t stand it!” Yes, they may well have done you wrong, but do you really want to carry that anger and resentment into the Winter months?

No, of course you don’t. Adding ginger tea to your diet, along with a bit of fresh lemon helps to clear waste from your circulatory system. Nettle tea is known to be a powerful cleanser, and is also said to strengthen the bones.

Seven is the domain of sound and music, so now’s a good time to get your mantra on! There is a lovely version of the “Har Har Wahe Guru” mantra that will connect you with the smooth-flowing energy of God’s grace and blessing. Chant this for 11 minutes, and feel all the negative ghosts of the past fade away. You are now cleansed, bright, and new in the purity of the Holy Name. 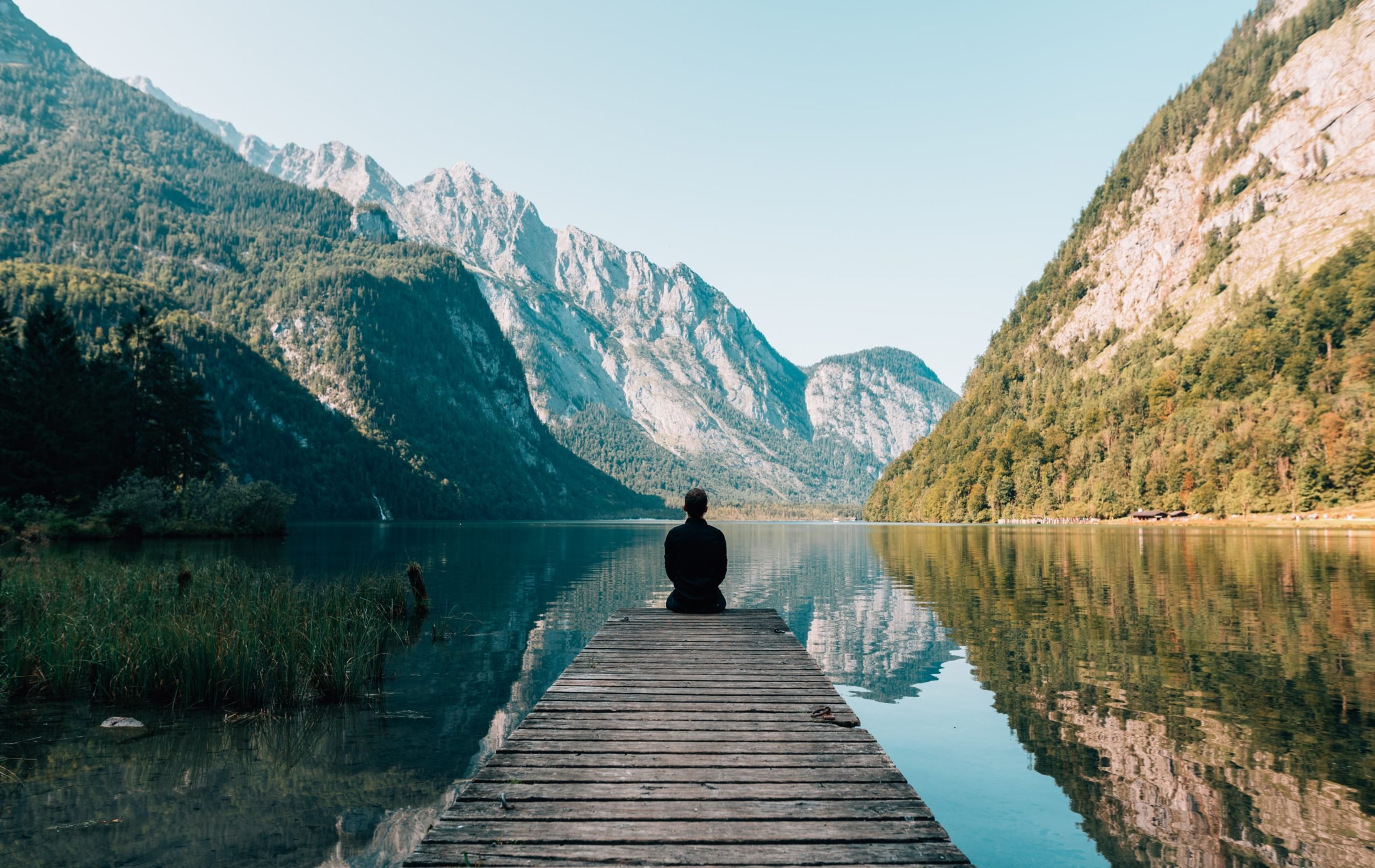 Diving deeper into the realms of number 7, it is important to know that 7 represents trust, and most importantly, self-trust. Yes, self-trust is one of the most valuable commodities these days, as there is an element of chaos in the world that will take awhile to work itself out. People are being affected on every front, whether it be their relationships, career, health, and most importantly the ability to discern what is correct or incorrect information.

This is why clearing and resetting your psyche is so important right now. Sound, including the sounds we create ourselves through our voice, is an integral part of this dynamic. You have far more power than you are aware of, and your ability to use this power effectively comes through maintaining mental clarity.

Cycling back to the number 10 of October, let’s be aware that 10 represents leadership and the appropriate use of power and authority. Do your own research, get the right information, and then make the best-educated choices for yourself and the world at large. Tell yourself, “My voice makes a difference, and I have the power of conscious choice.”

Regardless of the drama of life at this time, it is important to remember to enjoy life as well. Taking a time-out during the day is a way to reset yourself and maintain the flow of your own psyche. As the Yogis say, “If you don’t have the flow of your own psyche, you’ll have nothing but anxiety.” This is a powerful statement and is one of my personal “catchphrases” that I use when I begin to feel swayed by the intensity of drama and conflict in the world.

One of my favorite historical figures is Florence Nightingale, who at 16 years of age had a vision that God was calling her to service. Against all odds she battled the social norms of being an upper-class British woman, and rallied together a group of nurses to help British soldiers fighting in the Crimean War. She even had to organize her own funding for the endeavor, because the British government rejected her initial efforts. Not one to be thwarted, Florence persevered, and was eventually awarded the Royal Red Cross by Queen Victoria in 1883. At the grassroots of her mission, emerging from the shadows of all that was out to defeat her, Florence speaks: “Ignite the mind's spark to rise the sun in you.” 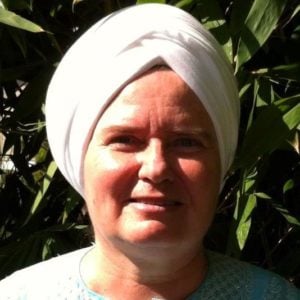 Would you like to know more? Nam Hari can do a personal reading for you over the phone or by Skype. The numbers of your birth date hold the answers to your life’s creative magic and inspired potential. Nam Hari specializes in the area of relationships, and by revealing the lines of energy between you and another, a new dimension of understanding is achieved. Nam Hari also offers an independent study course in the science of Numerology. Contact: Nam Hari at (575) 305.0017 or [email protected]

Would you like to know more? Nam Hari can do a personal reading for you over the phone or by Skype. The numbers of your birth date hold the answers to your life’s creative magic and inspired potential. Nam Hari specializes in the area of relationships, and by revealing the lines of energy between you and another, a new dimension of understanding is achieved. Nam Hari also offers an independent study course in the science of Numerology. Contact: Nam Hari at (575) 305.0017 or [email protected]
By continuing to use our website, you agree to the use of analytical cookies to collect website visitor statistics and give you the best user experience possible. We value you and vow to never sell or give out your personal information. You may visit "Cookie Settings" to provide a controlled consent.
Cookie SettingsAccept All
Read More
Manage consent