Life in a Kundalini Yoga Ashram

In the 1970s, in Salt Lake City, Utah, when I was in my twenties, an ashram based on the technology of Kundalini Yoga was thriving. We practiced Kundalini Yoga, did morning sadhana, operated a cleaning business, and enthusiastically tried to ‘live for each other’ (but, as you know if you’ve tried it, it often felt like we were living ‘against’ each other), bumping into one another’s egos at every turn. This was our time of trial by fire, as we were polished and honed by the technology of Kundalini Yoga and ashram life.

We set up the requisite karma yoga chart, signing up for various household chores each week. I always did a good share of the grocery shopping (as I have always been into shopping of any sort), and I was not the ideal candidate for cleaning. As a matter of fact, I didn’t learn how to do dishes until I lived in the ashram!

Everyone had their favorite and least favorite karma yoga chores, so that allowed for some interesting ‘discussions.’ I remember arguments over who was supposed to do which task, and which ones were not done well or at all. One woman would only do the dishes if she could put lots of bleach in the dishwater, to kill those nasty bugs we passed around to each other. Others didn’t agree with her philosophy.

To live in the ashram, you first needed to attend morning sadhana (which started at 3:30 am) for 40 days, and then after moving into the ashram, daily morning sadhana was the most important requirement. I remember being awakened at 3:15 by a loud knock on the door every morning. Many times I lay there wondering, “Why? What was I doing? Why was I there?” It was a huge adjustment for me, but the results of doing Kundalini Yoga with the group in the early morning hours were priceless. We all grew in consciousness by leaps and bounds, learning about self-respect, discipline, trust, and commitment.

I needed a solid eight hours of sleep but that was almost impossible when getting up at 3:30. Trying to go to bed at 8:00 pm didn’t work, even with earplugs and an eye mask, especially when the sun was still up. I tried so hard to go to bed early so I could get up for sadhana on time. I became known as "the grouchy woman who came yelling and stomping out of her room because the children of the ashram were making such a racket fighting and screaming outside her bedroom door." Those “children” still remember that to this day. 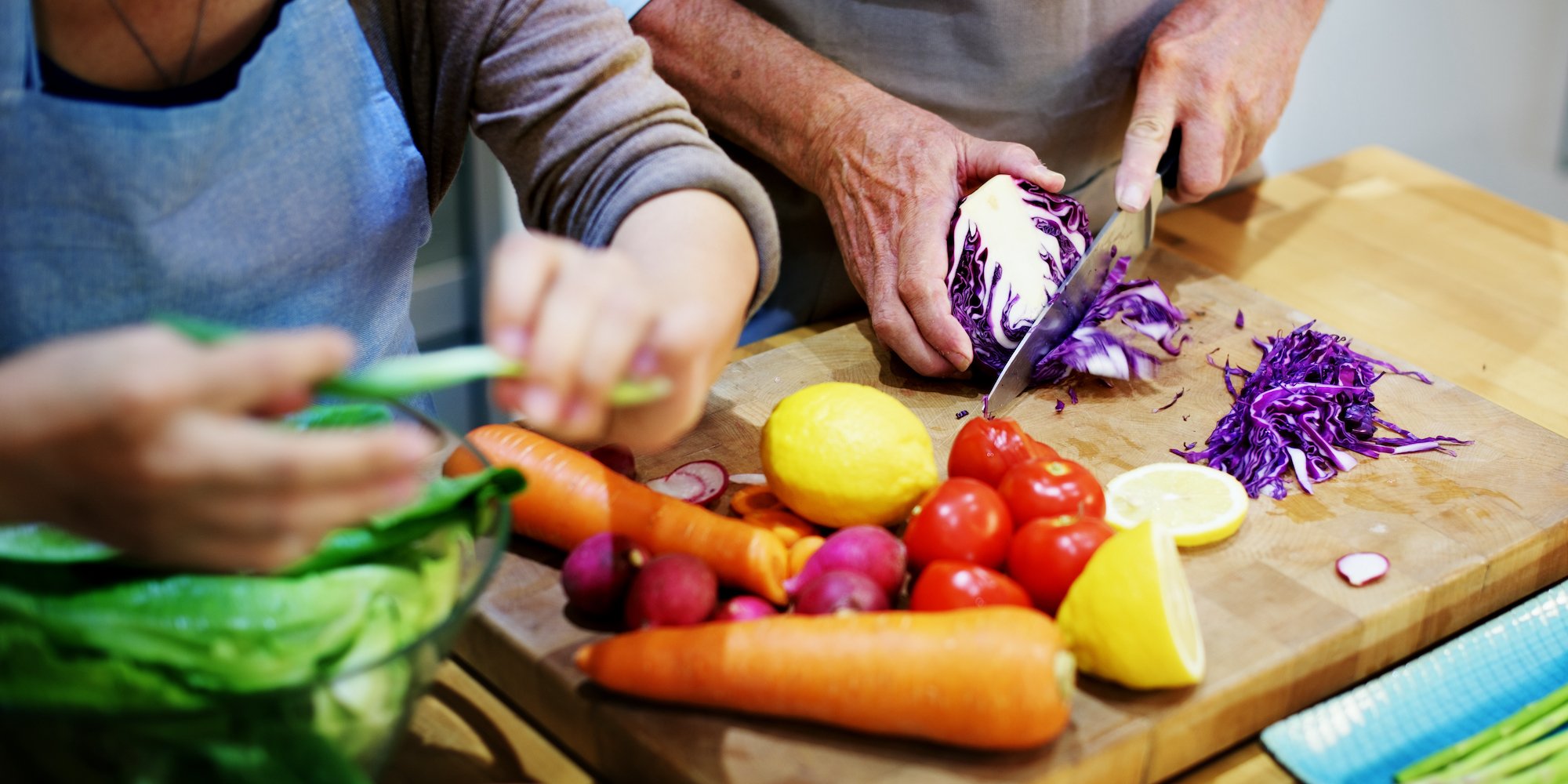 A large emphasis was placed on the issue of food storage. We had barrels of wheat berries and cases of Wha Guru Chews (a yummy ‘healthy’ candy bar) down in the basement. One time we discovered cases of missing Chews and found out that a young man fairly new to the ashram had been hiding in the basement as he scarfed them down. Also, we grudgingly ate wheat berries once a week to get used to digesting them, just in case something happened and we didn’t have access to food. I think I recall one person who liked them.

Food was a big issue in ashram life. Most of us had been raised eating meat and lots of sugar, so to suddenly become vegetarian was a huge challenge. After living in the ashram for six months (as a strict vegetarian), I went home for Thanksgiving. I was curious to taste the turkey. I had a bite—it tasted like turkey. Amazingly, I had no desire to eat any more meat, fish, or foul ever again (except the time I found some chicken floating in my soup at a restaurant and wondered how much of it I had already eaten). It’s been almost 50 years

In addition, new vegetarians are often concerned about getting enough food. We would pack lunches for the cleaning crew to take with them. These lunches were not simply a little brown paper bag with a sandwich and an apple. We used large grocery bags and packed them with a thermos of hot mung beans and rice; another thermos full of soup; an avocado, tomato, and cheese sandwich; a peanut butter sandwich; and a few pieces of fruit. That was for one person. Didn’t want anyone to go hungry!

One of our favorite recipes was the Sunflower Seed Sauce we used to spiff up steamed veggies and rice.

I learned how to make bread, can tomatoes and peaches, and do some simple gardening in those ashram days (as well as how to do dishes). I also learned a lot about communicating and relating to my ashram brothers and sisters. As well as commitment, discipline, and group consciousness, we learned about communication, patience, and grace.

Over the years, the members of the ashram came and went. Our numbers ranged between 6 and 20. I always envisioned some of us growing old together, sitting on a porch in rocking chairs, but that was not to be. I still have a few close friends from those days when we shared so much of our lives with one another. I cherish that time living in the ashram and will always be deeply grateful for the experience. That’s where I became a yogini and Kundalini Yoga teacher. That’s where I grew up and became myself.

Guru Tera Kaur is the Editor for 3HO Foundation. She generates and organizes web content and manages the Yogic Living newsletter. Formerly an Assistant Editor for "Aquarian Times Magazine," she is a stickler for good old-fashioned grammar and spelling. She took her first Kundalini Yoga class at Humboldt State College in California in 1972. She helped establish the Salt Lake City, UT ashram and then became part of the KY community in Seattle, WA. She has been living at the Mother Ashram in Espanola, New Mexico since 1999 with her husband and cat.

Guru Tera Kaur is the Editor for 3HO Foundation. She generates and organizes web content and manages the Yogic Living newsletter. Formerly an Assistant Editor for "Aquarian Times Magazine," she is a stickler for good old-fashioned grammar and spelling. She took her first Kundalini Yoga class at Humboldt State College in California in 1972. She helped establish the Salt Lake City, UT ashram and then became part of the KY community in Seattle, WA. She has been living at the Mother Ashram in Espanola, New Mexico since 1999 with her husband and cat.
By continuing to use our website, you agree to the use of analytical cookies to collect website visitor statistics and give you the best user experience possible. We value you and vow to never sell or give out your personal information. You may visit "Cookie Settings" to provide a controlled consent.
Cookie SettingsAccept All
Read More
Manage consent