What is the UN International Mother Earth Day?

International Mother Earth Day is celebrated to remind each of us that the Earth and its ecosystems provide us with life and sustenance. In order to achieve a balance among the economic, social, and environmental needs of present and future generations, it is necessary to promote harmony with nature and the Earth.

International Mother Earth Day on April 22 provides an opportunity to raise public awareness around the world of the challenges regarding the well-being of the planet and all the life it supports.

The Earth is what we all have in common.

Move your body, dance outside, celebrate in the sunshine with this Mother Earth-inspired playlist!

Earth rejoices our words, breathing, and peaceful steps. Let every breath, every word and every step make Mother Earth proud of us.

Throughout millennia, yogis developed practices by observing all that is contained in the natural world – especially plants, animals, and the elements. The practices of Kundalini Yoga and meditation can help us recognize and embrace the healing found in nature’s patterns, rhythms, and truths, and bring ourselves into alignment on spiritual, psychological, and physical levels.

It is not hard to recognize the sources of inspiration that the animal world lent to the first yogis. We love our frogs, cobra, and cat-cow postures! And as for the natural world, we can look at postures like tree pose and mountain pose. Think of Sitali Pranayam – the tongue is curled and extends just beyond the lips. As the first scientists on Earth, yogis recognized that air – when moving over a wet surface – will create a cooling effect. So we breathe in cooling air and also reach the tongue out. We are inspired by the tendril leaf of a growing plant, reaching for elements of sustenance.

For the first time ever, the majority of the world’s population lives in a city, and this proportion continues to grow. One hundred years ago, 2 out of every 10 people lived in an urban area. By 1990, less than 40% of the global population lived in a city, but as of 2020, more than half of all people live in urban areas. By 2030, 6 out of every 10 people will live in a city, and by 2050, this proportion will increase to 7 out of 10 people (Source: World Health Organization’s Global Health Observatory).

To achieve sustainability, we must be among the leaders of authentic, conscious living, in both large and small acts. It is vital as yogis to embrace our path as stewards of Mother Earth, to honor her deeply, both on and off the yoga mat. Connect regularly with the natural world, and inspire others to do the same. Do your best to not isolate, and encourage people to move beyond futile mindsets regarding the environmental challenges that the Earth now faces.

Connecting to the Earth element in meditation is a beautiful way to honor Mother Earth and raise awareness of her preciousness in your life. Here are three practices to try. 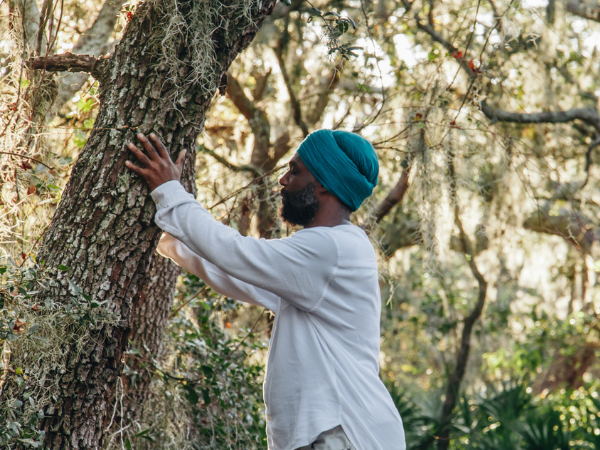 Call on the Spirit of Mother Earth 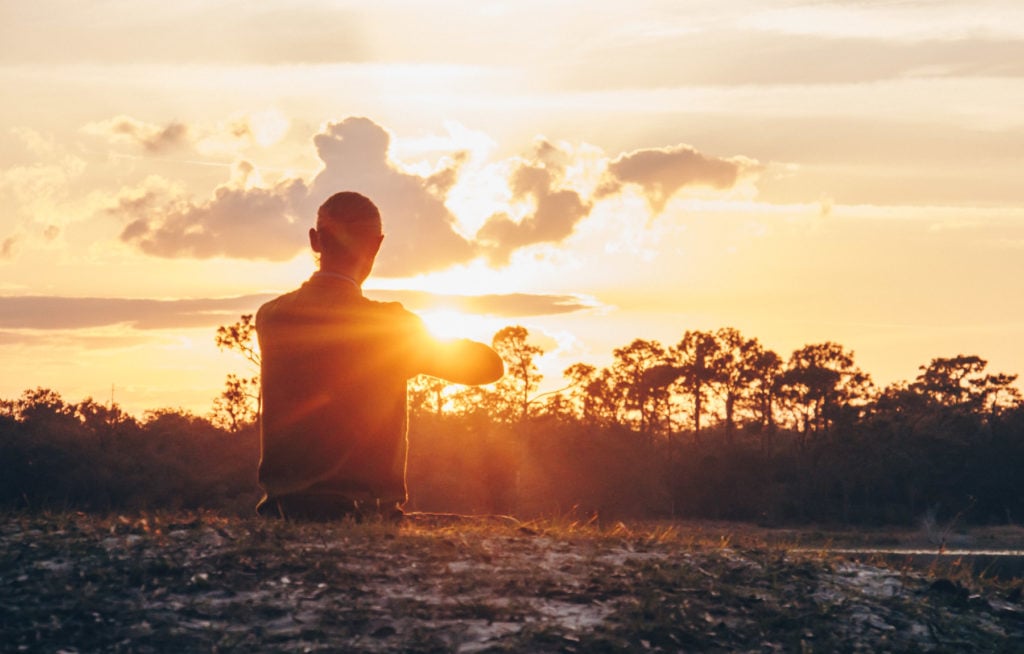 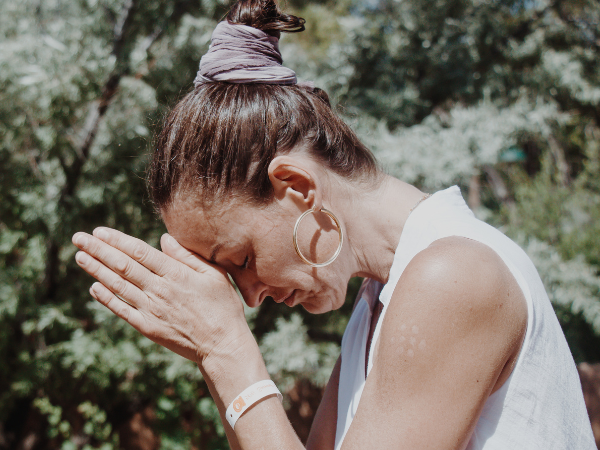