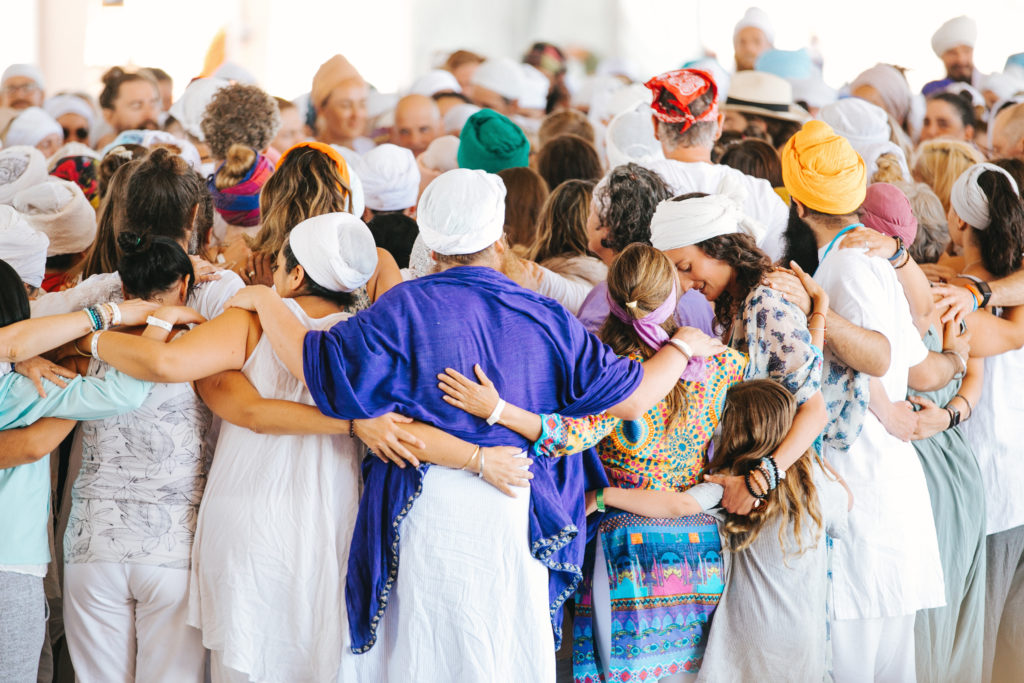 In the Kundalini Yoga tradition, the human being doesn’t consist of just one physical body, or two (physical and mental), but rather ten—one physical body, three mental bodies, and six energy bodies. As you’ll discover in the practice, many of the exercises ignite the energetic bodies and things we cannot see, but feel. Kundalini Yoga engages all ten bodies, therefore working on multiple levels in a deep way. 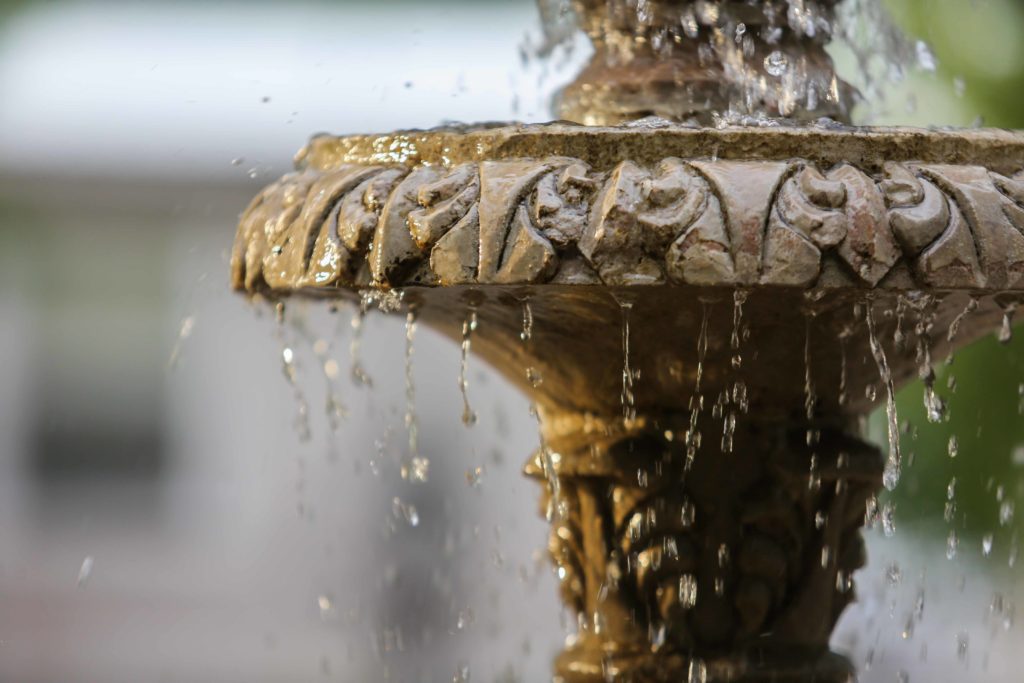 Out of the ten bodies we have, the two that I like to pay particular attention to are the pranic and auric bodies. They are closely tied to our physical and mental health in a way in which most of us are familiar, and in many ways, are our first lines of defense.

The 3 Minds in Relationship

One of the best ways to learn about the positive, negative and neutral minds is through relationship.

All About the 3 Mental Bodies 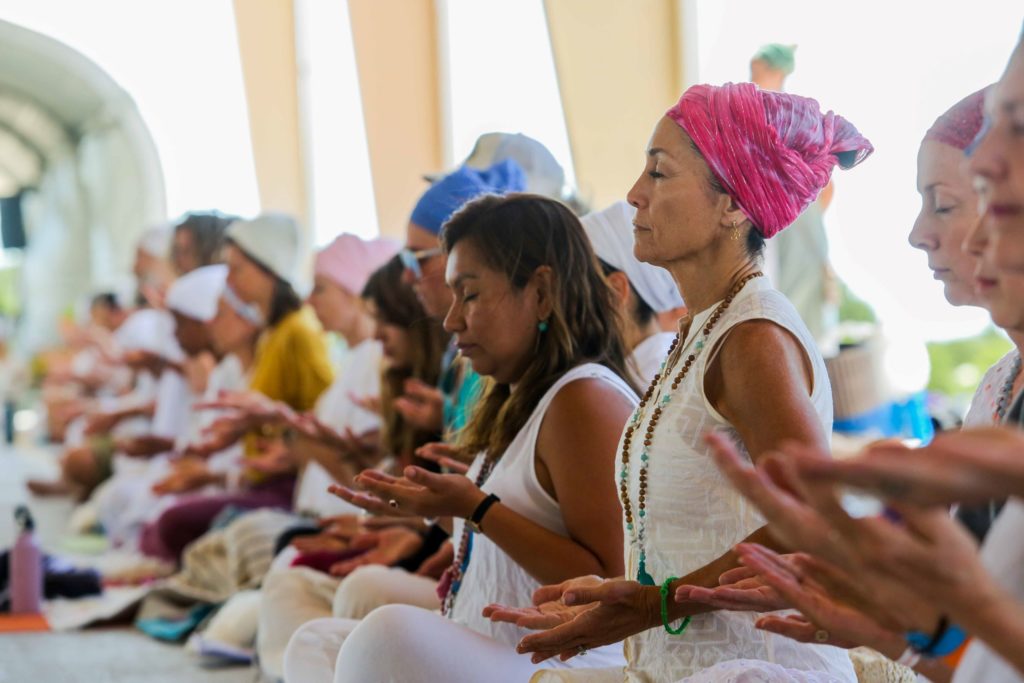 Yogis believe you have a thousand-petalled lotus that’s partly etheric and partly philosophical at the top center of your head. For every petal, a complete thought is produced every second. So that’s a thousand thoughts per second, which is serious computing power.